Guardian of the Bond

Guardian of the Bond
Initial Vestige 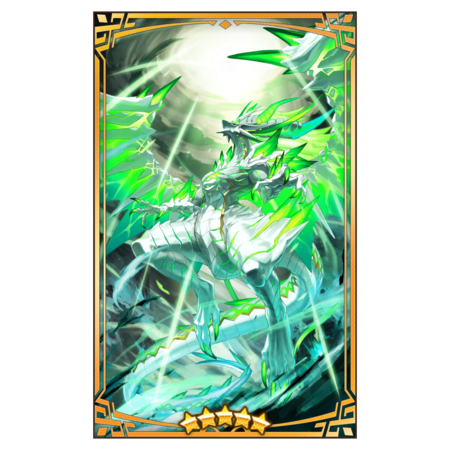 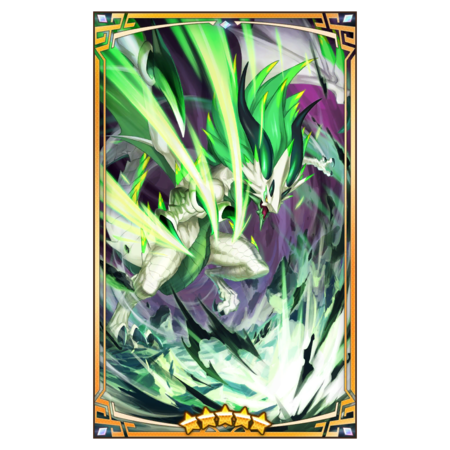 Stage 1
He was the genesis of storms. Commander of the noble winds. He led his wind dragon brethren in battle, yet desired a path of peace with humans.
Stage 2
The very notion of harmony and peace between humans and dragons was an alien concept in this time of war. However, the Windwyrm's brethren quietly watched over his desire.
Stage 3
The Windwyrm's brethren believed he was the one to lead them through chaotic times. Eventually, their lives came to an end. And when his was on the cusp of closing, he took refuge amidst a storm and went to sleep.
Stage 4
However, as he breathed his last, he still believed his hope would be fulfilled under the Holywyrm. And it was not just the storm that drew in close to the Windwyrm's soul, but also the remnants of his brethren's.
Stage 5
Even after being revived by the Holywyrm, the Windwyrm's soul remains pure due to the protection of his brethren. And a thousand years later, his dream of peace and harmony continues to live on.
HP
14 - 89
Str
5 - 31
Base Min Might
Minimum HP + Minimum Str + Lv. 1 Ability Might79
Base Max Might
Does not include external buffs (e.g. Halidom, Dragons, etc.)

x4,000
Duplicate ValueWhat will be received instead if a duplicate is obtained (through drops, event rewards, etc)